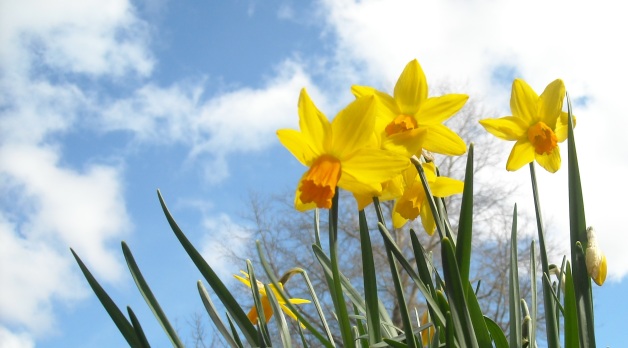 It was our turn to serve at the Simonka House women’s shelter. In just a couple of hours we’d be leading the chapel time. The poems I had selected were okay, but something felt missing. So I stopped and prayed, asking the Lord if He had something specific for me to convey to the ladies. He did. Later, though filled with nerves, I boldly stood to share the new poem the Lord gave me (written from His perspective):

Running from Me as though you can hide.
Vain pursuits leave you empty inside.
Fleeing dark past for brighter tomorrows,
you’ll never outrun the pain and sorrows.
My child, you’ve resisted far too long
– Admit your weakness, I’ll make you strong.
For more than sufficient is My grace.
Stop trying to hide; lift up your face.
Can’t rewind, but you can turn around,
it’s not too late to cover new ground.
Adventures await the moment you pray,
“I trust You, Lord” in surrender today.

Some of the women at Simonka are pretty vocal, and that night was no exception. Throughout the poem, several voiced their agreement and affirmation. Humbled and awestruck by the response, I carefully finished reading. Many said “amen” and I was given a hearty applause. For the next few moments I shared a couple of thoughts about running from God before playing the song Prodigal by Sidewalk Prophets. Then I sat down to listen to the message. At the end of our time together, many ladies approached me saying that my poem meant a lot to them, and few also asked if they could get a copy of it.

I shouldn’t be surprised that the Lord showed up, but sometimes I still am. Mostly I’m ecstatic just to be used so powerfully. Yet that’s what happens when we get out of our own heads, out of the way, and make ourselves available for whatever He wants.

Surrender
Like Jonah, we may not want to do what God asks, either because we’re nursing a bad attitude or have succumbed to crippling fear (sometimes both!). We can easily run away from God spiritually, if not physically. At the very least we certainly wrestle with Him, holding back portions of our lives that we just can’t quite relinquish control of. But, as Jonah discovered, God doesn’t let us go that easily. He pursues us, often disciplining us until we finally surrender to His will in that area, abandoning our own logic and throwing ourselves at the foot of the cross. Then He lifts us up, dusts us off and sends us on incredible journeys we would never have dreamed of while stuck in our own stubbornness.

Along For The Ride
While I don’t run, I’m often timid when it comes to following God – at least when speaking in public! Constantly I must remind myself that fear doesn’t come from Him (2 Timothy 1:7), there’s no room for doubt because it’s not about me (Galatians 2:20), and that God loves me and knows what He’s doing.

On Friday I truly felt like I was just along for the ride, and what an amazing ride it was! If we remain surrendered to Him and available, He will work in and through us to do incredible things! But first we have to stop running, wrestling, or cautiously standing on the sidelines.

If you’re running from God, or wrestling with God in some area, don’t wait! The enemy wants you to cling tight, because he knows that what you hold on to… has a hold ON YOU, keeping you from fully enjoying all that God has for you. So surrender it to God, then get ready, because your next steps will be the first of many adventures!

Extra Credit
For the full Bible story, read the book of Jonah (it’s only four chapters!).

Faith Notes
Another song that fit with the theme is Big Fish by FFH. It’s a little corny, but catchy!

Blessings to you, this day and always! 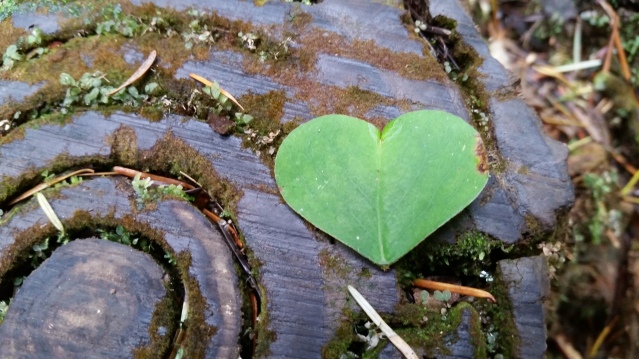 Hot on the heels of the fire storm of comments for and against certain celebrities and their expressed views about President-elect Donald Trump, equality, and a litany of other issues, a good friend of mine recently posed a thought-provoking question on Facebook. He asked if it is possible to make a point without hurting others. At the time, I responded by saying, “Only by making it a point to LOVE them!”.

The next morning, still pondering that idea, the theme of a powerful Bible study video segment by Andy Stanley began repeating in my head: “What does love require of me?” (a link to the video is below). No matter how strongly we feel about a particular subject, as followers of Christ we are called to take captive every thought to make it obedient to Him (2 Corinthians 10:5). The most important way that obedience and our love for the Lord plays out is by choosing, day in and day out and often moment by moment, that our ultimate response in every situation will come from a place of Godly love and from His perspective.

Here is a new poem that the Lord inspired me to write and which sprang out of those musings. If it speaks to you, please feel free to share this post!

“What Does Love Require?”

What is the loving response
– the most positive words to say?
Before opening our mouths to speak,
will it edify in some way?
Is your demeanor that of peace
or is there warfare in your soul?
Is your motive to encourage
or to defend, shame, or control?
Should you tactfully address a group
or just keep it one on one?
When and where and even IF
stops before damage is done.
Perhaps, energy channeled,
we’d do best not talking at all;
Humble actions speak volumes,
but foolish pride precedes a fall.
For the lasting impression
– the Jesus the world will see
are the words, deeds, and attitude
of the followers we claim to be.
The exact methods vary
– God grants wisdom to discern
when to share or hold our tongue
while remaining open to learn.
In each and every encounter
we can choose to hurt or inspire;
the question we should be asking is:
what does love require?

I realize that this is all much easier said than done. Yet the Lord knows how hard it is to tame the tongue. In His Word, God tells us that although it is a small part of our body; with it we can share life-giving words but also can inflict great damage. James compares it to a bit in a horse’s mouth, a ship’s rudder, and the spark that has the power to ignite a raging forest fire if left unchecked (James 3:2-11).

However, we are not left to ourselves in this! God has promised that he will grant wisdom to all who ask (James 1:5; Proverbs 2:6), and nothing can separate us from the love we have in Christ (Romans 8:38). We just have to practice the habit of drawing from His bottomless well of wisdom and indescribable wide and deep love (Ephesians 3:16-21) that never fails!

So, what does love require of you? To share it through all situations!
Not just on Sunday, around “churchy people”, or on special occasions, but EVERY DAY!
You and I fail all the time, but He won’t give up on you (Isaiah 41:10), so keep trying!

“The entire law is summed up in a single command: ‘Love your neighbor as yourself'” – Galatians 5:14

“What does the Lord require of you? To act justly, and to love mercy and to walk humbly with your God.” – Micah 6:8

Extra Credit
Here is the link to the study I mentioned. It is a 42-minute video, but well worth a listen to delve even deeper into why it’s so often difficult to love others as we should.
Andy Stanley – Brand: New – What Love Requires
(Please note: link will open in new window on YouTube.)
Blessings to you, this day and always!