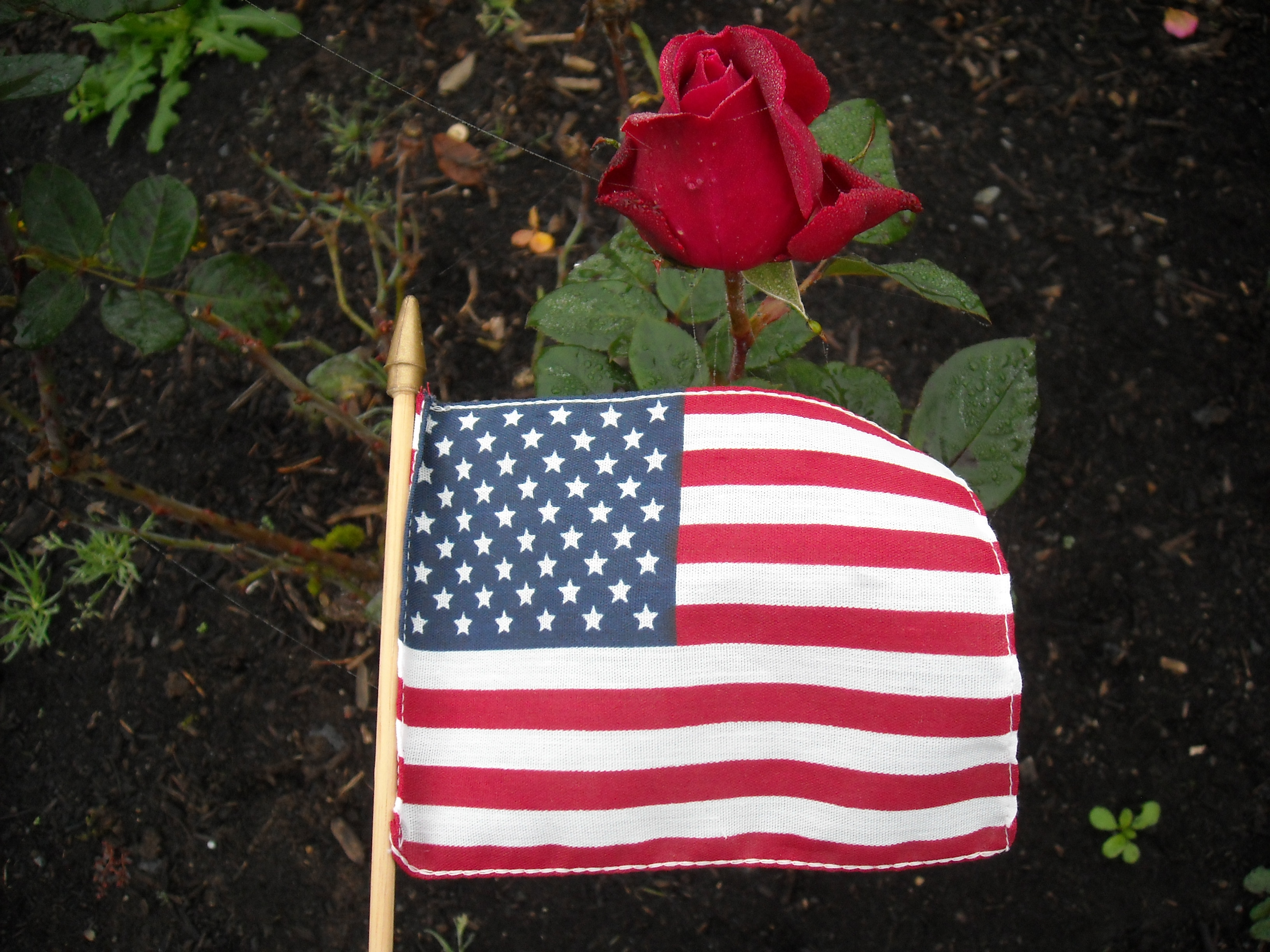 So here we are… it’s Veterans Day, but you almost wouldn’t know it. The day designated to remember those who have served our country – usually brimming with honor, respect & dignity – has been largely overshadowed by the aftermath of a very divisive presidential election. Protesters have filled the streets nationwide. Everywhere, comments filled with disgust, hate and fear are being flung like spears, piercing hearts and wounding the spirits of those we should be caring for.

I choose not to speak of how I voted, or my opinions about any candidate. There’s no point now. The votes have been cast and a new person is poised to take over the helm at the White House. Due process – that has been in place for a long time – has been followed. For better or for worse, Donald Trump is the President-Elect and we should show him the respect that the appointment and position deserves.

Though the hope is that leaders would make decisions I agree with, I know that isn’t always the case. However, I trust in a God who can steer the hearts of kings in whichever way He sees fit (Proverbs 21:1). The outcome of this election was no surprise to Him; in fact He puts authorities in place (Romans 13:1), using them for His purposes. His plans for us are good (Jeremiah 29:11), and they are never thwarted (Psalm 33:11). What some intend for evil will ultimately be used for the good of those who love Him (Romans 8:28).

One question I have for you is this: Who is the enemy? Is it president-elect Trump or his supporters? No. Is it Hillary Clinton and her following? No. Is it the government? No. Is it your neighbor or coworker, who voted the opposite of you? No. The real enemy is, and has always been, the enemy of our souls: Satan himself. The more we focus on our differences, letting pride, anger, fear and contempt drive our actions, the more he gains ground.

On the historical battlefields of war, it was usually easy to tell who your enemies were. They wore a certain uniform and shot to kill. However, our enemy is sneaky. He cloaks himself in light and good intentions, often convincing us that we’re in the right because it makes sense to us. Yet we are called to be quick to listen, slow to speak and slow to become angry (James 1:19).The only way to win this spiritual war is to surrender to God’s battle plan, which is love.

Disagreements or not, as believers we’re called to love our enemies, pray for those who persecute us (Matthew 5:44), and love our neighbors as we love ourselves (Mark 12:33). Which brings me to my next question: Who are your neighbors? Everyone. That means the opinionated old lady at the store, the snobby couple at the restaurant, the Muslim walking down the street, the gay person you work with, and everyone else whose views may or may not clash with yours. God loved the world that He gave His Son Jesus to die on the cross for them, that they might believe (John 3:16). The “world” means everyone, not just those you like or agree with.

So, what do we do now? We pray, and pray HARD! Pray for changed hearts and attitudes. Pray for unity across our nation. Pray that Trump listens to godly advice and makes good decisions. Pray for his protection. Pray for all of the elected leaders, in city, state and national positions.

Overall, pray against the true enemy, and against his plan to keep us up in arms instead of wrapping our arms around each other. Pray we all stop fighting one another, and that all believers put on His spiritual armor (Ephesians 6:10-18), lifting up our voices to fight through prayer. Do not be overcome by evil, but overcome evil with good (Romans 12:21). Jesus said that everyone will know that you are His disciples, if you love one another (John 13:35). Fight for love! His love wins the day!

Here’s a new poem I wrote about our true leader…

Stand with hearts and hands raised
in devotion to the sovereign King
The Lord alone deserves our praise
and He works through everything.
Good or bad decisions aside,
the vote was cast, the race won.
Now we must lay down our pride,
pray for wisdom and follow the Son.
Loving each other, grace glowing bright
with hope shining through the dark;
Each of us, a candle in the night
–love’s revival begins with a spark.
So lift up your eyes to He
whose platform is beyond belief.
All glory to God, who’ll always be
our true Commander In Chief!

As you take time to honor and remember veterans today, also give thanks for Jesus’ ultimate sacrifice for us, so we could have new life with His love in our hearts and the hope of heaven in our souls!

“No greater love has anyone than this: he who would lay down his life for his friends.” John 15:13